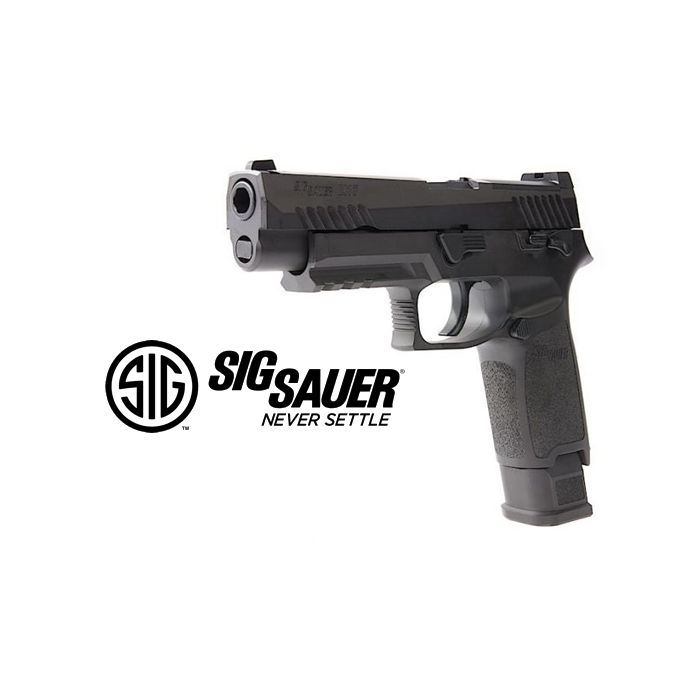 ProForce P320 M17 Full Metal GBB gas pistol SIG Sauer Black is part of a new series of airsoft pistols developed by Sig Sauer under SIG AIR PROFORCE.
ProForce P320 M17 pistol is an airsoft model made after the last pistol adopted by the US military. The airsoft pistol is designed as a training gun, along with the M18 model.
The manufacturers made it with the same details, markings, weight to create a truly authentic pistol.

ProForce P320 M17 works on a Green Gas system but also with CO2 and is equipped with a powerful blowback system.
It is made from a combination of metal (slide, magazine, internal / external barrel) and polymer.

A RIS rail under the barrel allows mounting of a tactical device: laser, flashlight.
The sights are marked with white dots which increases accuracy when shooting.
The slide is provided with a mounting base (on which the rear sight is mounted) which can be replaced with a specific mount that allows mounting of an optical device, such as a micro red dot.
The magazine has a side charging valve, under the exhaust valve.
The pistol is provided with adjustable hop up and a special key for the hop up. After locking the slide in the back, insert the key in the front lever, placed under the barrel and rotate left/right.

It does not allow mounting of a silencer because the barrel is not provided with thread. 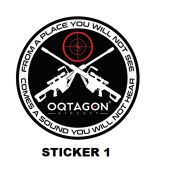 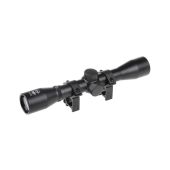 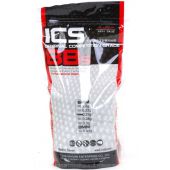 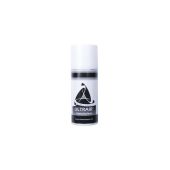 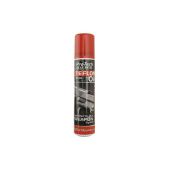 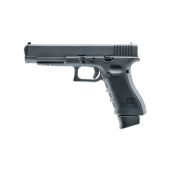 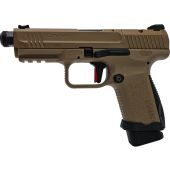 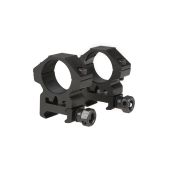 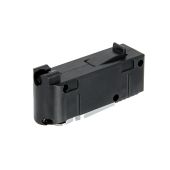