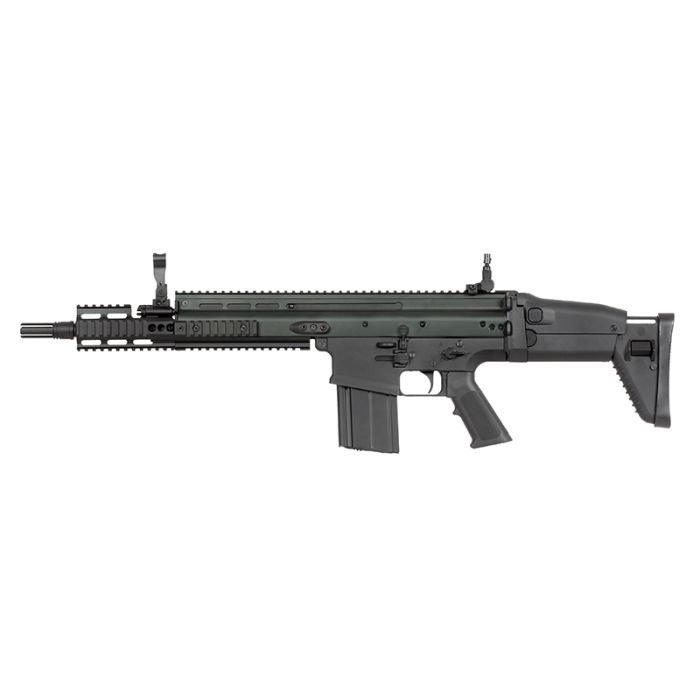 Assault rifle BY-830 Double Bell works on an electric propulsion system, it shoots semi and full auto.
The rifle is equipped with a reinforced gearbox v2 and a quick spring change system.
Other components: piston head with bearing, piston with metal teeth, steel gears, 7 mm bearings.

The handguard is RIS type, it allows customizing with various tactical and optical accessories. The side is provided with 2x 230 mm RIS rail and the bottom with a 300 mm RIS rail.
The upper RIS rail has a length of 420 mm and allows mounting of an optical device.
The sights are foldable, adjustable. The rear sight is removable.
The fire selector is ambidextrous.
The charging lever allows access to the hop-up. The lever locks in the back and returns to its normal position after pressing the bolt catch on the left side.
The stock can be folded laterally and adjusted in length in 6 positions, which makes the rifle suitable for games in small spaces.
The battery will be connected in the stock, access is made after removing the pin and the cover.
The stock cover is rubberized, which increases the stability when shooting.
In addition, the cheek pad on the stock can be raised one position.
The space for the battery is quite small, we recommend the use of thin batteries of 12x2x1 cm.

A 65 mm RIS segment is placed in front of the front sight, allowing mounting of tactical accessories.
A tactical sling can be attached to the ambidextrous mounts on the handguard and body, but also the QD holes on the handguard.
The flash hider can be replaced with a silencer with 14 mm CCW thread.
The magazine is made of metal, hi-cap type, with a specific shape for 804/830 Double Bell model.

NOTE! The package does not include battery and charger, these must be purchased separately. 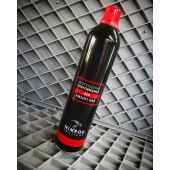 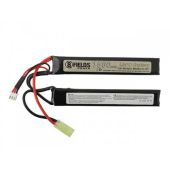 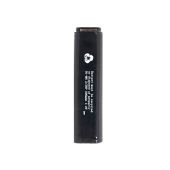